For almost the entire month of August, smoke invaded the skies here in Kirkland, WA.  Someone said it was blowing over from wild fires in the eastern part of the state. It kept getting worse, and one day it was so bad that when someone from the east coast casually asked me on a call, “How’s the weather out there?” I, trying to make light of a rather serious situation, answered, “Oh, funny you should ask! Today it looks like the zombie apocalypse outside my window.”

It was unfortunate, because it was probably the last of summer here, and had there had been no smoke, we would have experienced one beautiful blue-skied day after another. The rainy season can be chilly, wet and long in the Pacific Northwest, so every single sunny day is so precious.  However, when the air became a yellow-gray, and it was hard to even walk from the house to the car, and the trees in my yard looked so dry I could practically feel them suffocating, all I could do was pray for rain.

I woke up a few days ago to the sound of drops hitting my window. Sitting up quickly, I peaked outside. “Hurray, it’s raining!!” I actually cheered out loud!  I smiled at the sky, hoping that this rain was not only clearing our air, but putting out the fires, and putting an end to the suffering of all people and all trees affected.

I really want to make a better world, but it’s not always easy to see how.  What can I do when the earth is on fire?

Something from the movie, “The Secret” comes to mind. Greg Braden shares a story about a time when he was living in Santa Fe and there was a drought, so his Native American friend asked him if he’d like to go pray for rain? They hiked a mountain together until they came across a ceremony circle. His friend took his shoes off, stepped into the circle, and after a moment stepped out. Tying his shoe laces back up he said, “Ok, let’s go!”  Greg was like, “Wait, what? I thought we were going to pray for rain?” To which his friend told him that he already did. He got into the circle and, for just a moment, actually felt as if it was raining. He felt the drops on his face, the mud between his toes and the smell of the wet earth. He explained to Greg the way to pray for rain is not to worry, because that just adds to the lack, but instead to feel the gratitude in one’s mind as if it’s already raining.

This message always stayed with me. I think the same principle applies to manifesting a better world; the key is to make a better world inside of me, first.

So, sometimes, when I’m between a rock and a hard place, and everything I can see with my eyes feels challenging, I can always close my eyes and create the life I want to live, the me I want be, the world I want to live in, inside of me first.  This is a power and a hope that nobody and nothing can take away from me.  I’m so grateful for this power. These days, I feel the need to practice it more and more sincerely.

And I think it’s time for us human beings to exercise this power together. Not only for ourselves, but for our world as well.

The Body & Brain community of Washington has decided to do some collective “praying” for the earth. We thought it would be a great idea for all of us to watch the below video together at the same time, on the same day, to take just 5 minutes out of our lives to feel a harmonious earth together!

When we are not sure what else we can do, at least we can start by manifesting a better world, first, within our hearts.

If you’d like to join us tomorrow, Tuesday, October 25th @ 8pm Pacific Time, all you need to do is click play and follow the video prompts, taking a moment to send your love to our planet!  I’ll be in my part of the earth doing it as well, and I look forward to gathering our collective consciousness in this meditation. 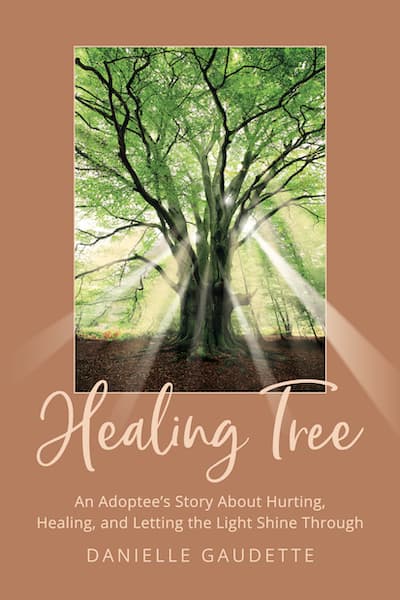